Enjoy a range of vegan friendly fabrics with amazing characteristics and handles which are entirely cruelty-free. Use your own custom pieces to design vegan fabric for a multitude of uses, hand-printed and finished in the UK with no minimum order requirements. Print your design on vegan clothing material. Ready to ship in just 1-2 days. 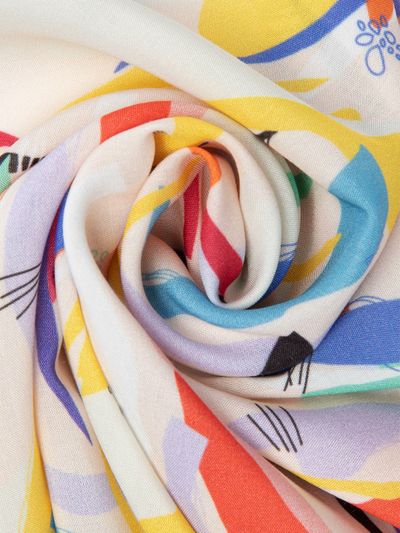 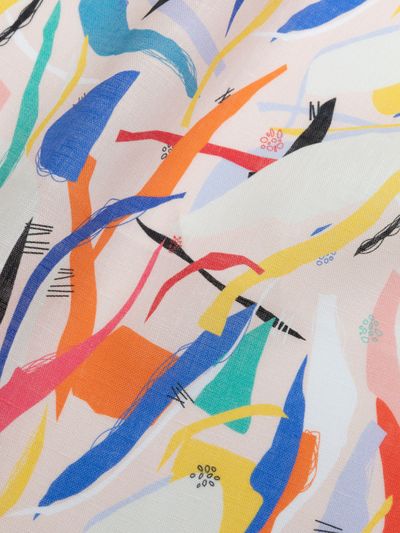 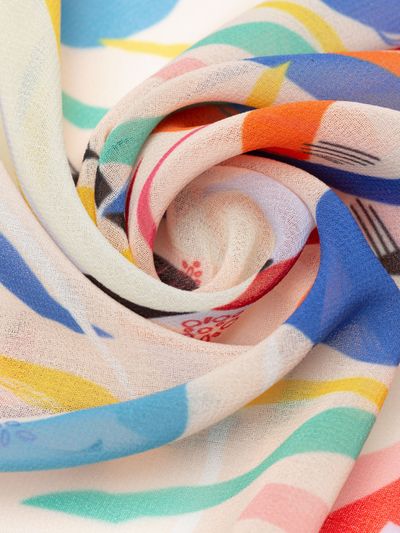 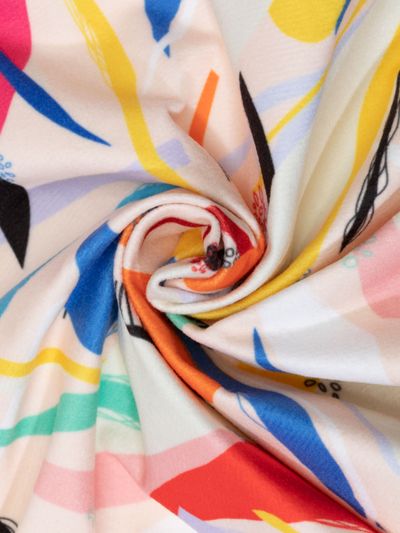 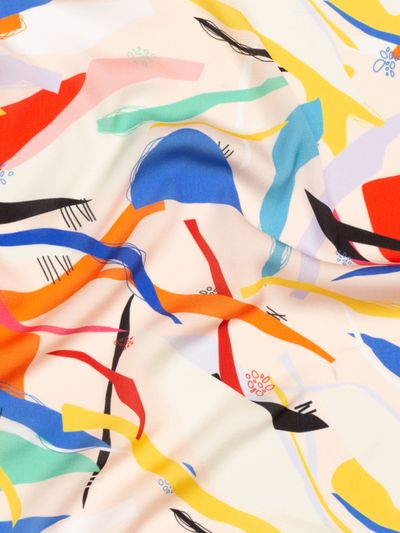 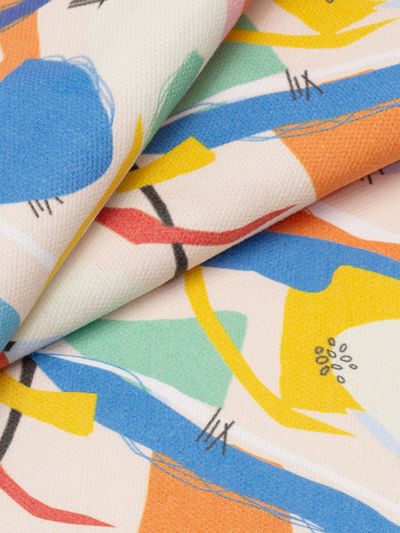 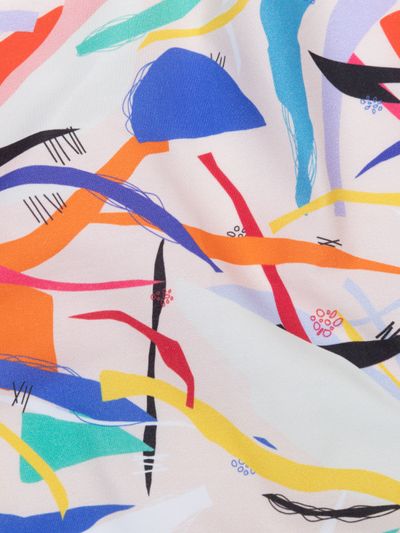 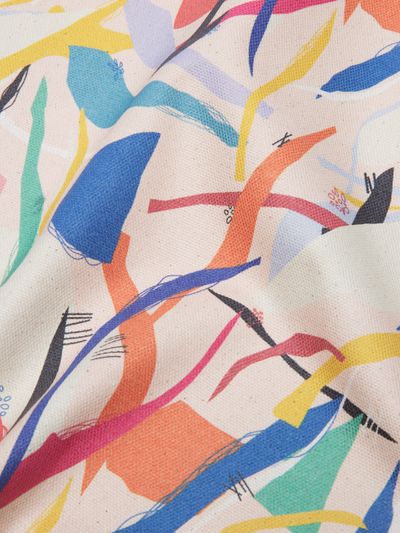 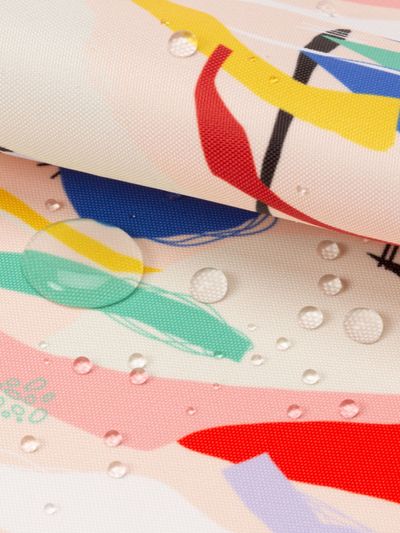 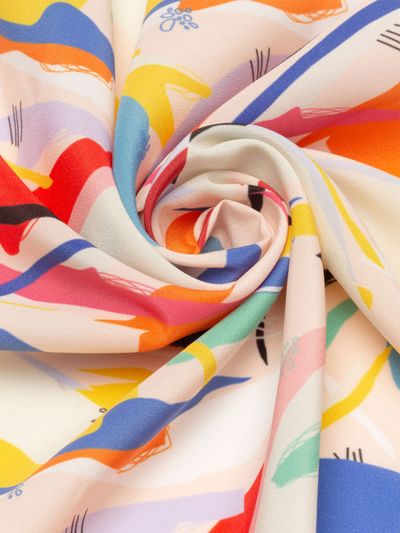 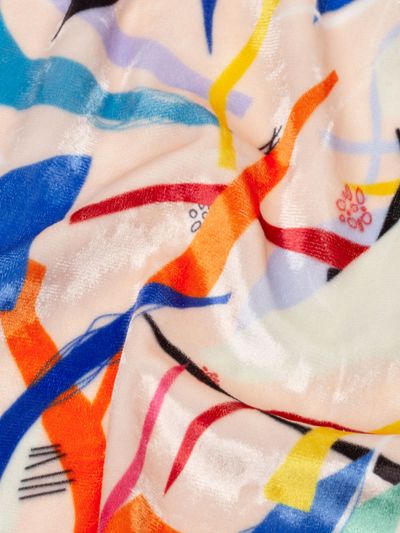 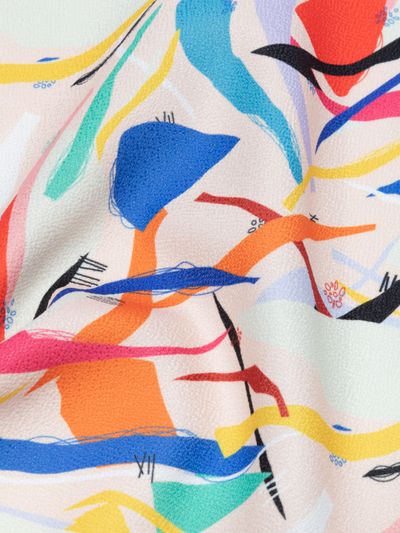 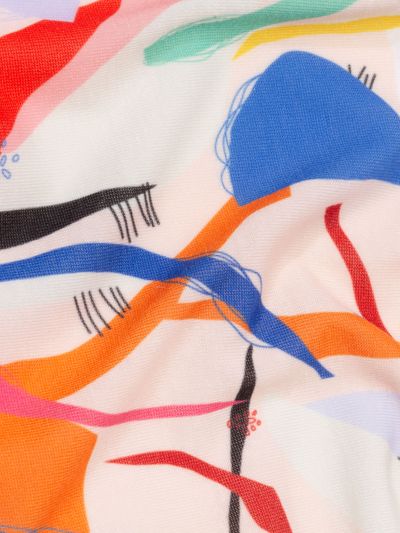 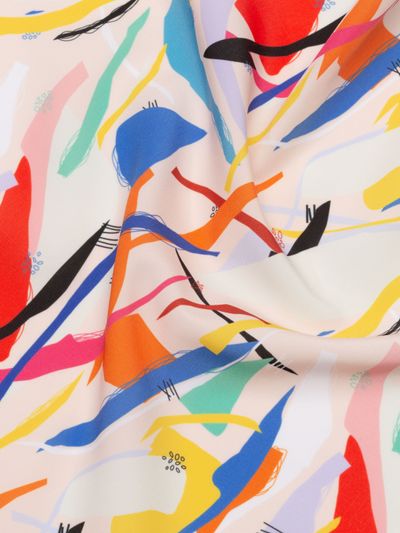 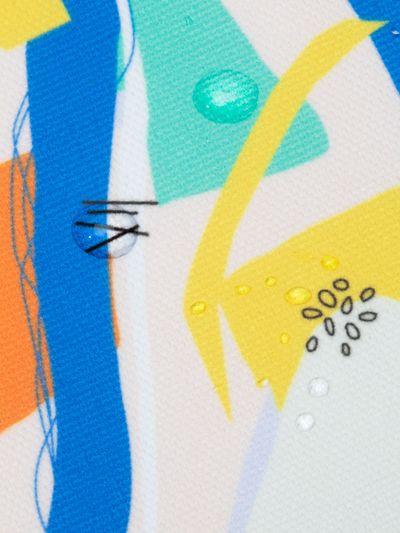 What are vegan friendly fabrics?

Vegan friendly fabrics are completely cruelty-free, so you can rest assured that neither the fabric itself or the finishing processes contain animal products. Vegan fabrics are becoming more and more popular, as is veganism as a whole.

How are they manufactured?

The answer to this one is not quite so simple. There are a number of types of vegan fabrics, and the manufacturing process varies for each of these.

Vegan fabrics have so many different uses, from reupholstering furniture to making clothes and even other sewing and crafting projects. When you custom design vegan fabric there can be any number of end uses, as with most fabrics, but you are designing material in the comfort that you are doing so entirely cruelty-free.

With the boom of social consciousness and the ever-increasing number of vegans both in the UK and worldwide, vegan fabrics are becoming increasingly higher in demand.

The main property of vegan fabrics is the lack of animal products. Both in the makeup of the fabric fibres itself, and the process that is used to make and finish the material. Ultimately that is what determines if a product is vegan or not. Beyond that, there are a huge number of properties that vegan fabrics have.

Vegan fabrics can be natural or man-made, and when you design vegan fabric you can choose from a selection of other characteristics and properties based on the end-use of your material. From the wonderfully soft Peached Poly Fabric to a stretchy Jersey material, to a stiffer but ever so satiny Silk Sensation, you can design vegan fabric to perfectly suit what you want to use it for.

There are a vast number of advantages that you can benefit from when you print your design on vegan clothing material. Both for your own peace of mind and social conscience to those which benefit the world around you. As well as being cruelty-free in their production and finishing, as well as their composition, animal agriculture makes up a high proportion of global warming. When you custom design vegan fabrics you aren't contributing to that at all, which means that your vegan fabrics are likely having a positive impact on the environment too.

As a number of poly fabrics are also vegan fabrics, these can be designed to be absolutely perfectly tailored to their end uses. Whether that be something super soft, super durable or a combination of them both. Synthetic fabrics often are much easier to produce bolder brighter colours with, which means that you are more likely to get exactly the look you're looking for.